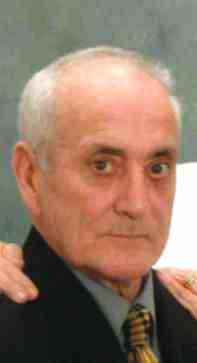 Born in Jenkins Twp. he was the son of the late Joseph and Julia (Jones) Haas. He was educated in the Pittston schools. For many years Bill was a police officer in Jenkins Twp. during the 80’s and prior to his retirement he was as a painter with the Painters Union.. He was a member of the Wyoming United Methodist Church where he was very active and a former Boy Scout leader. He had a passion for wood working and gardening.

He was preceded in death by 4 brothers and two sisters.