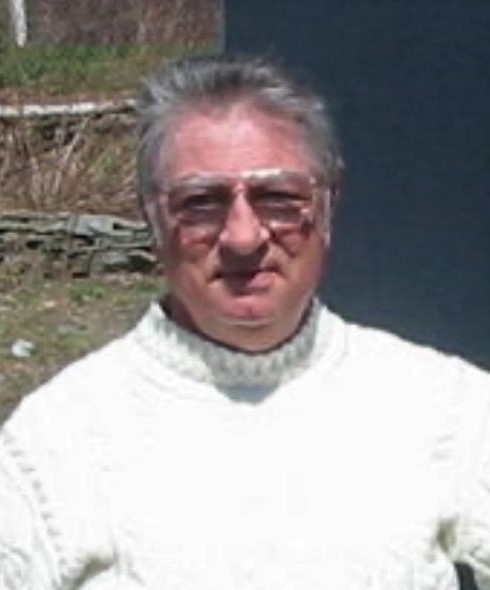 WAYNE WEAVER, 80, of Nothmoreland passed away Sunday evening in the Wilkes-Barre General Hospital.

Born in Wilkes-Barre he was the son of the late Wayne and Naomi (Chapman) Weaver. He was a graduate of Tunkhannock High School. Prior to his retirement Wayne owned and operated his own farm and was an auctioneer. He enjoyed being involved with the 4H clubs and was always quick with a joke.

Preceding him in death was his wife Carol Weaver on March 7, 2020.

Surviving are his children: Duane Weaver and his wife Debbie, Northmoreland; Cathy Peterson, Forty-Fort; John Weaver and his wife Kimberly, Chase; Megan Weaver, Tunkhannock; grandchildren; John Weaver Jr., Alexis Weaver , Dwayne Weaver Jr. and Wayne Weaver, Nicole Skripolis; great grandchild; Wyatt Weaver who grandpa Wayne referred to him as “Tractor Driving Man”. Wyatt and Grandpa Wayne had a special bond and spoke to each other while he was in the hospital.

There will be no calling hours