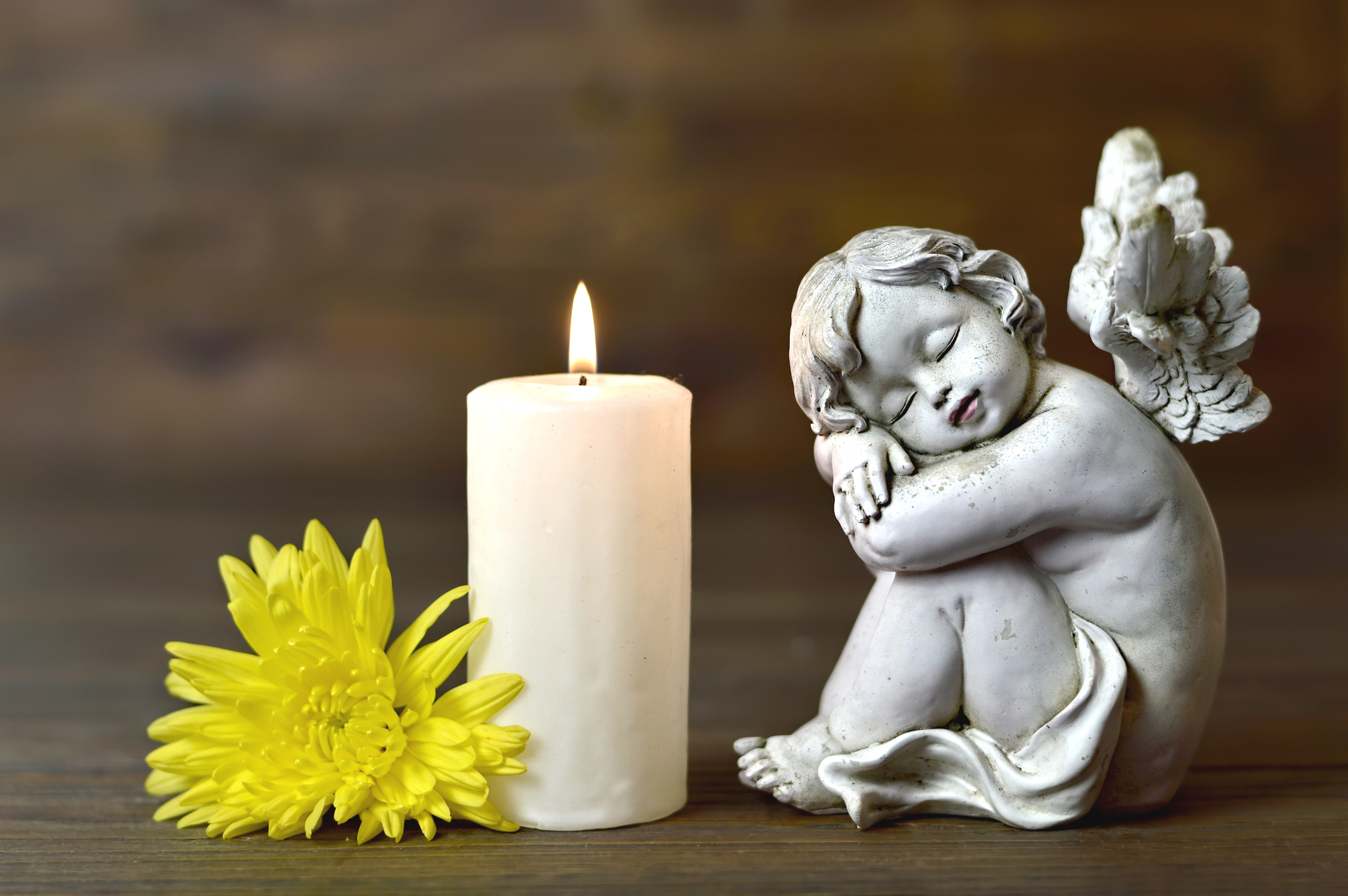 Born in Akron, Ohio on January 12, 1925 Shirley was the daughter of the late Max and Wylanne Thomas. She graduated from East High in Akron, Ohio and began her pursuit of a college degree in 1943 at Ohio University. She transferred to Ohio State University in 1945 and married James J. Butler on her 21st birthday in 1946. Shirley was a homemaker until her two children were in Junior High School. She worked at Shoemaker’s Card and Gift Store at the Midway Shopping Center and at the Hallmark Store at the Gateway Shopping Center for almost fifty years.

When Shirley’s husband Jim passed away in 1988 she decided it was time to complete her college education at Wilkes University. She earned a B.A. degree with a major in Sociology in 1990(forty-seven years after she started college) and was named adult learner of the year, an accomplishment of which she was most proud.

Prior to her 90th birthday Shirley enjoyed bridge, tennis, bike riding, walking and even took a class in belly-dancing! She was an avid reader and a member of Wyoming Presbyterian Church.

In addition to her parents she was predeceased by her son, J. Thomas Butler and her brother, Robert M. Thomas.

She is survivied by her daughter Michelle(Robert) Warner of Red Lion, Pa and her daughter-in-law Elizabeth P. Butler of Durham, Ct; her 4 grandchildren Megan Warner, Red Lion, Pa, Rob(Kim) Warner of Parkville, Md, Jennifer(Michael) Pilato of East Haven, Ct, and Beth Ann (Michael) Candelario of Gilchrist, Tx and 7 great grandchildren Rew and Winnie Warner, Isabella and Michael Pilato, and Michael, Matthew and Anthony Candelario, her niece Karen(Bill) Fesmire of Germantown, TN and all her wonderful friends on her block of Susquehanna Avenue.

Special thanks to Home Instead Senior Care whose caregivers allowed Shirley to remain in her home of 72 years until the last 7 weeks of her life and to Compassionate Care Hospice, especially Jen and Chris, for their loving care in her final days.

Memorial donations may be made in Shirley’s name to the Wyoming Free Library, 358 Wyoming Avenue Wyoming Pa 18644 or to the Wyoming Presbyterian Church 40 Institute Street, Wyoming, Pa 18644.