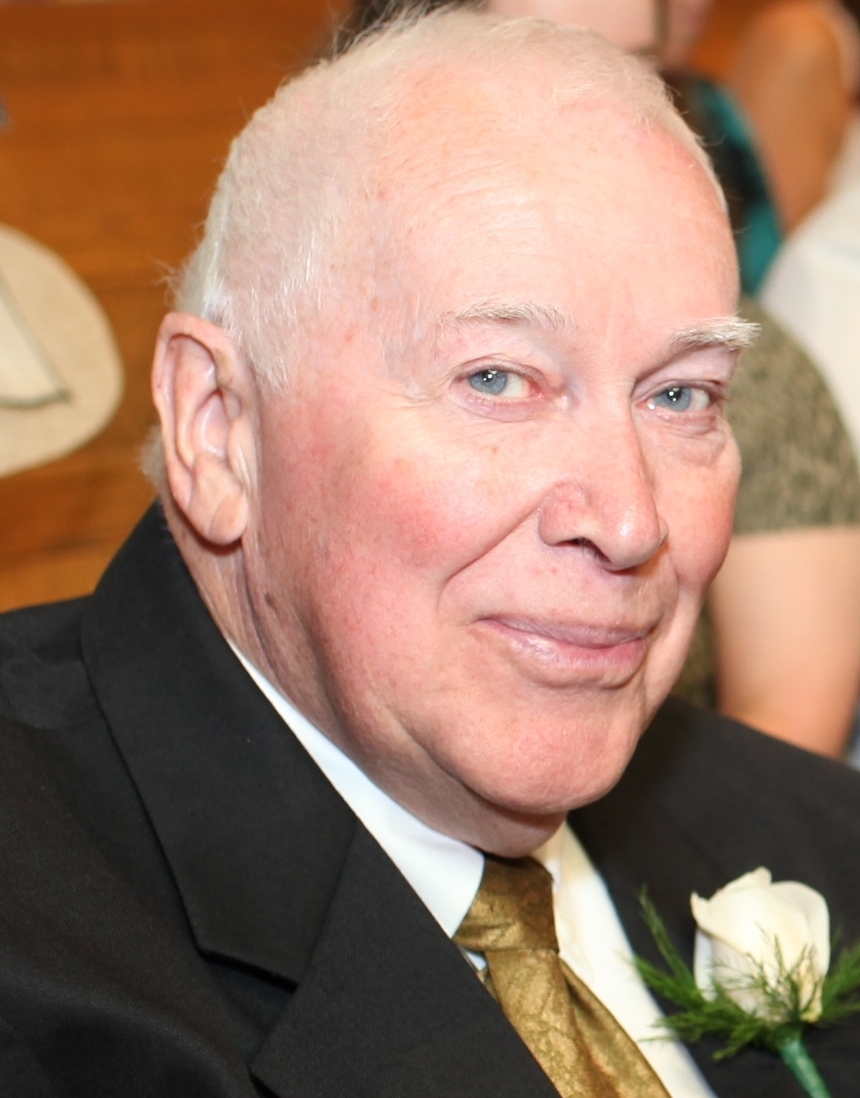 RICHARD D. DYMOND, 88 of Harding passed away Saturday in the Hospice of the Sacred Heart Inpatient Unit, Dunmore.

Born in the Dymond Hollow section of Exeter Twp. he was the son of the late Lawrence and Rosa (Hamlin) Dymond. He was a graduate of West Pittston High School class of 1949 and served in the US Army. For many years Richard was an agent for Metlife and later worked at the Stranton Power Plant and on the Charmin line at P&G. Prior to his retirement he was a general manager at TC Lloyd for 23 years. He was a member of the Mount Zion United Methodist Church and the Valley Masonic Lodge #499 of West Pittston. Richard also enjoyed farming and was the treasurer of the sheep growers association for many years.

Interment will be at the convenience of the family.

Friends may call Sunday 2-5PM in the funeral home.

In lieu of flowers memorial contributions may be made to the Mt. Zion United Methodist Church or Hospice of the Sacred Heart 600 Baltimore Drive, Wilkes-Barre, Pa 18702

For more information or to send condolences please vist us at www.metcalfeshaver.com