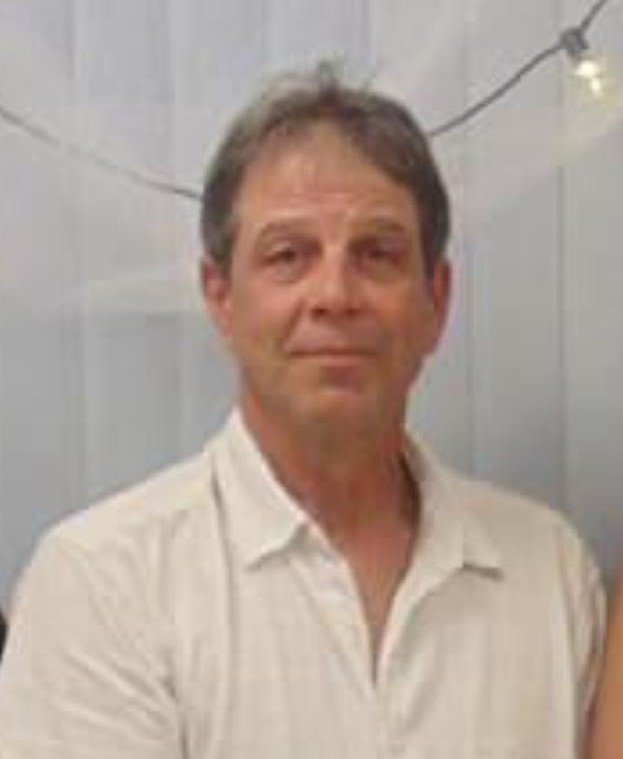 Richard A. Clark, 59, of Monroe Twp passed away Monday at his home.

Born in Wilkes-Barre, he was the son of Frederick Clark and Louisa Patton Clark of Monroe Twp. Richard graduated from Tunkhannock High School, Class of 1980 and served in the US Navy. He was employed with Teamsters Local 401 and retired from Offset Paperback after 31 years of employment. Richard was an avid hunter who loved the outdoors and spending time with his family & grandchildren.

Richard is also survived by his brothers Leroy Clark of Sweet Valley, Doug and Amy Clark of Monroe Twp., and sister Debbie Condon and Robert Condon of Chase.

Funeral service will be held Friday at 11am in the Nulton-Kopcza Funeral Home, 5749 S. R. 309, Beaumont, Monroe Twp. with the Rev. Kenneth Brown of the Noxen United Methodist Church officiating.

Interment will be in the Zacharias Family cemetery, Monroe Twp.

Friends may call Thursday 4-7pm in the funeral home.

For more information or to send condolences please visit us at www.MetcalfeShaver.com.
.