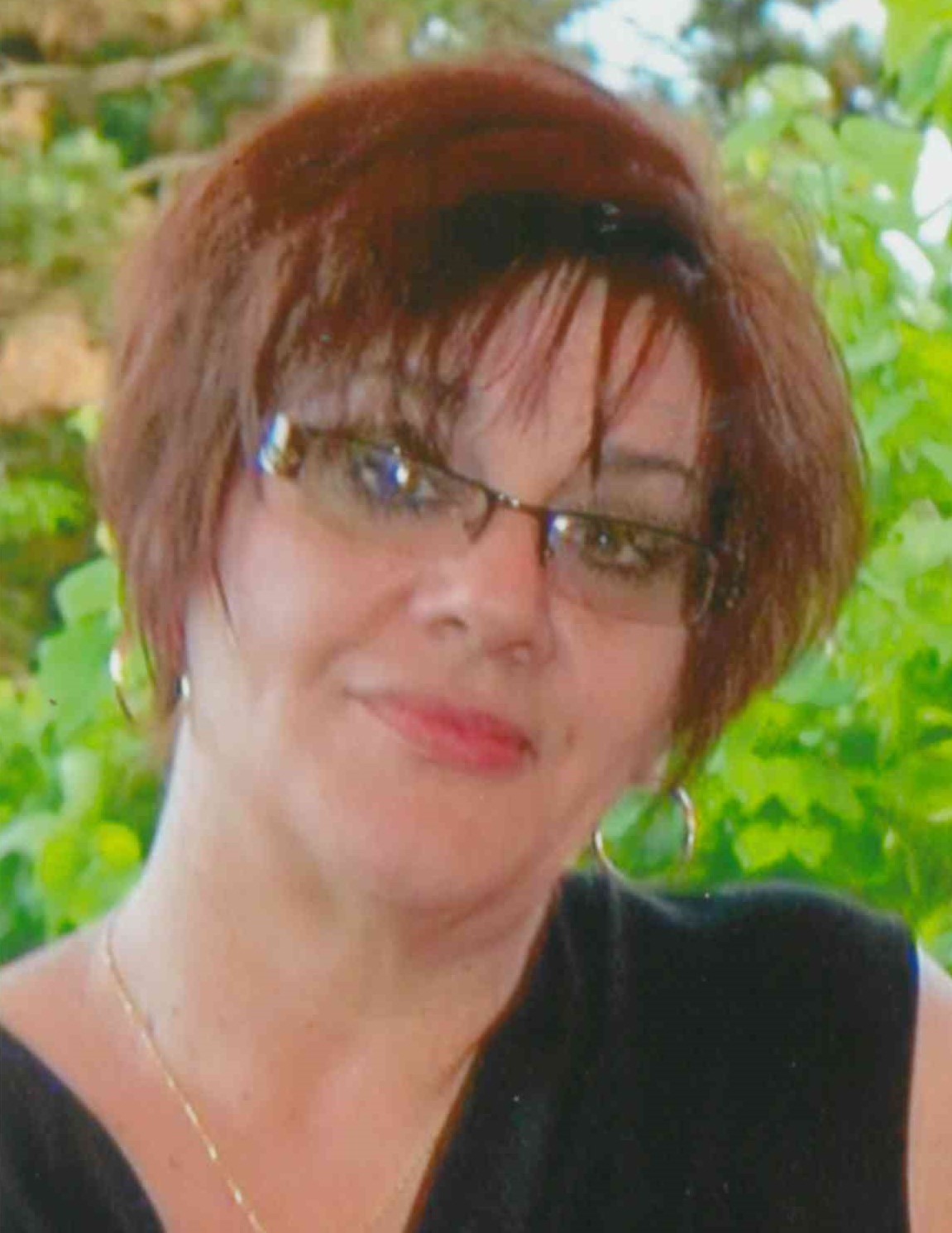 Patricia A. Gilmore, 61, formerly of Exeter, passed away on Saturday, January 15, at her home.

She was born in Kingston, daughter of the late Hugh T Gilmore and the late Carol Bartholomew.
Patricia was a 1978 graduate of Wyoming Area High School and attended Empire Beauty School.

Patricia was preceded in death by her daughter, Valerie A. Zalepa.

Surviving is her fiancé, George Krifka of Exeter, daughter: Brittany Gallup and husband Tylor of Swoyersville, son: Edward Zalepa of West Pittston, sister: Kathy Rahl and husband Alfred of Forty Fort, and brother: Thomas Gilmore and wife Alice of West Pittston. She will be missed by her grandchildren: Sophia and Kinsleigh Zalepa, and Lennon Gallup. She took great pride in being a mother and grandmother.

Mass of Christian Burial will be Saturday, January 29, at 10 am in the Immaculate Conception Church of Corpus Christi Parish 605 Luzerne Ave, West Pittston with the Msgr. John Sempa, celebrant.

The family requests anyone attending the viewing or mass to please wear a mask.