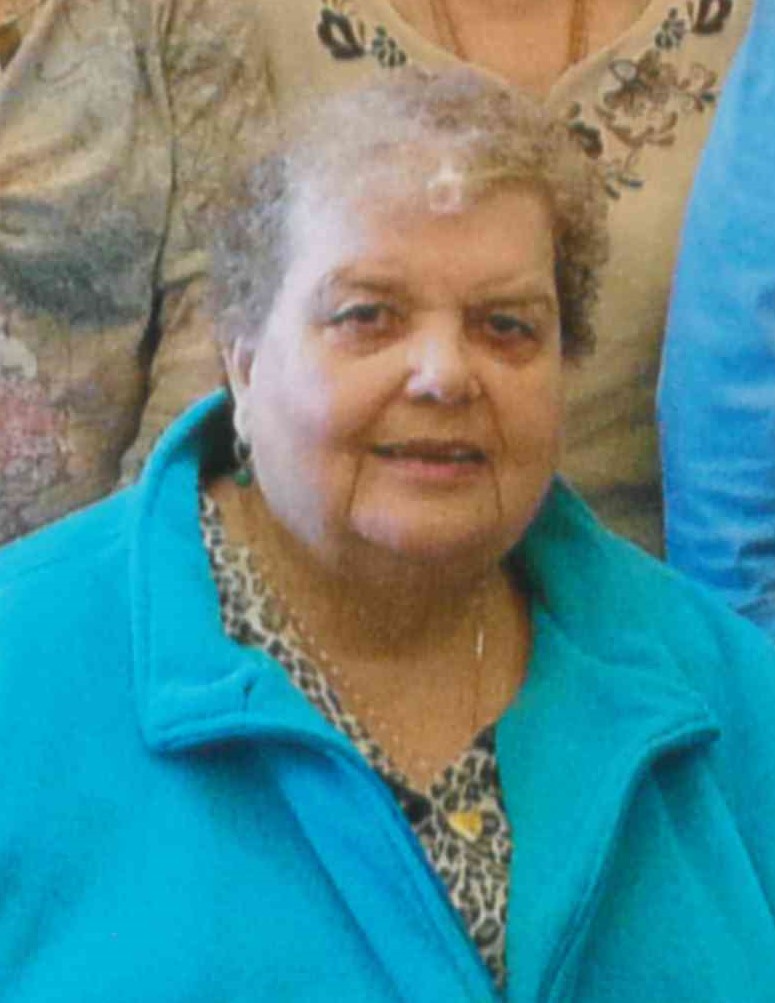 Born in West Pittston, she was the daughter of the late Henry Herman Kocher and Mildred Louise Weathers Kocher.
Nancy was a 1954 graduate of West Pittston High School and a 1957 graduate of Pittston Hospital School of Nursing. She was employed as a Registered Nurse for over 40 years at several hospitals, beginning with Moses Taylor Hospital in Scranton, then Muhlenberg Hospital in Plainfield, NJ, Watchung Surgicare, also in NJ, and she ended her nursing career at Nesbitt Memorial Hospital, Kingston, PA.
As a young girl Nancy was a member of the “Polly Pigtails Club” where she made precious friendships that lasted throughout her life. She was very proud of the fact that she was the Worthy Advisor of the Order of the Rainbow-Eastern Star, Assembly 41, Pittston. She loved being a Girl Scout and volunteered as a Girl Scout camp counselor at Camp Onawandah, in Tunkhannock. Nancy was a member of the Nurses Medical Society, the “Couples Club” in NJ. Upon her return to The Wyoming Valley, because she loved reading, she became one of the founders of The Literary Snoops Book Club that still meets monthly at the West Pittston Library. Nancy developed a love for animals at a young age and was the proud owner of several cherished Maltase dogs over the years. Her precious Shiloh recently preceded her in death.

She was a member of the Wyoming United Methodist Church where she made many, many dear friends when she was able to attend services there and maintained those friendships until her passing.

In addition to her parents, Nancy was preceded in death by her beloved husband of 54 years, Harold Richards, and her sister, Alice Jean Christman.

Surviving is her lifelong and dearest friend, Martha Thomas, and Martha’s family, niece Nancy Howe, great nephew Matthew, and a wealth of cousins. She will be dearly missed by her loving neighbors who became extended family. Nancy’s created lasting friendship wherever she went. She adored her dearest friends met during her early school years in West Pittston and at Pittston Hospital Nursing School and maintained close relationships with them until her passing. She appreciated all their love and support and telephone calls throughout the years. Nancy’s bubbly personality and loving heart endeared her to everyone she met. She was loved by all who knew her and she will be dearly missed.

For more information or to send condolences please visit us at www.MetcalfeShaver.com.