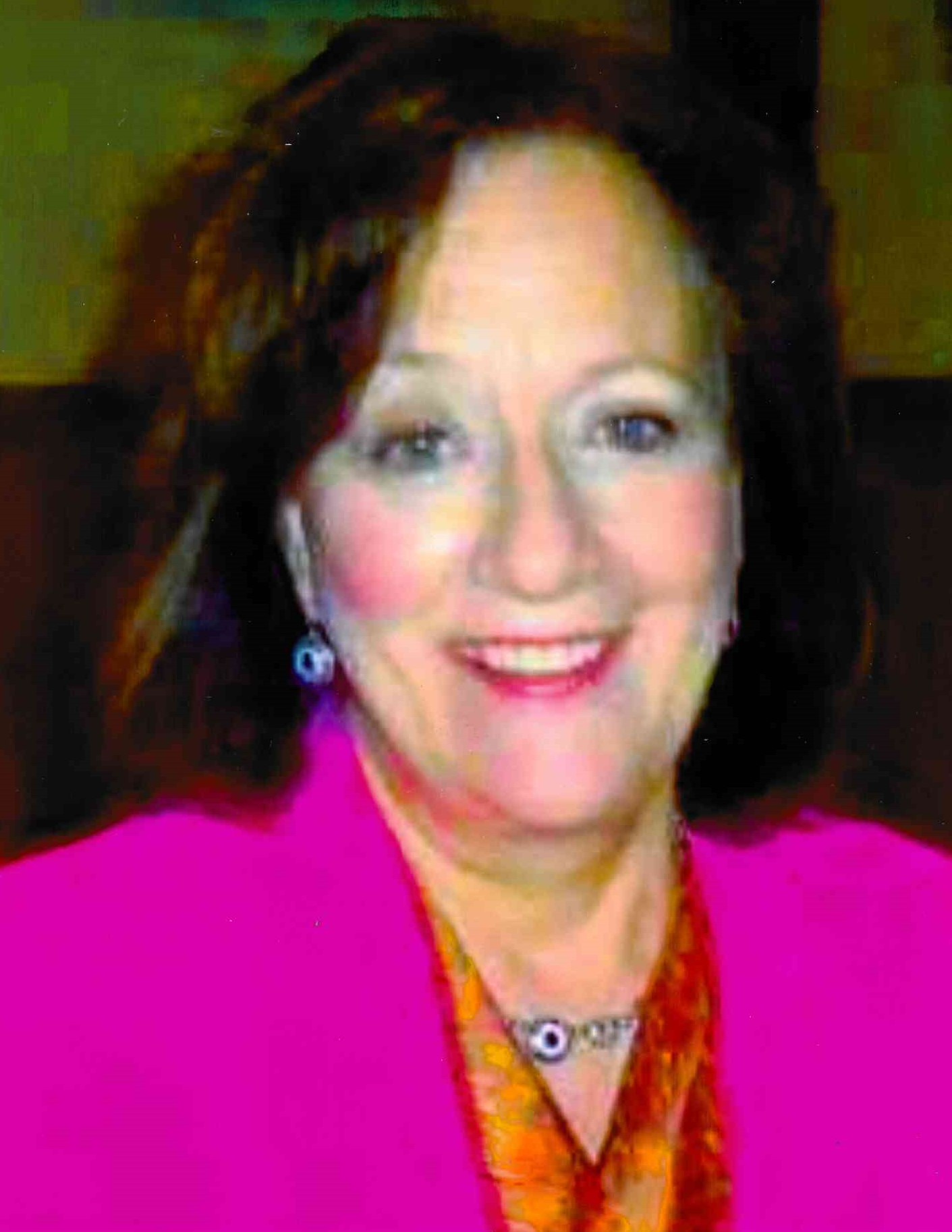 She was born in Kingston, daughter of the late Leonard and Angeline (Nardone) Selenski. Nancy was a graduate of Wyoming Area High School Class of 1971. She attended Wilkes-Barre Business College, was a Unit Director for Home Interiors and Gifts, and went on to become a Real Estate Agent for Atlas Realty.

Nancy and Fred Bohn III were together since Ninth Grade and were married July 5,1975. They were blessed with forty six years of marriage, and were also blessed with three children. Fred Bohn IV, and his wife Melia of Wyoming, Matthew Bohn and his wife Kristen of Raleigh, NC, Melissa Hudzinski and her husband Dave of Wyoming, one sister: Maureen Varone of Wilmington, DE, and her brother: Stephen Selenski and his wife Patricia of Wyoming. She will be missed by her grandchildren; Bradley, Derek, Gabriella and Anabell Bohn; and Hannah and David Hudzinski.

Nancy loved spending time with family, especially her grandchildren, and enjoyed having many special friends. She enjoyed her many trips to Lancaster with her husband, as well as many family ocean vacations.

The family would like to express their thanks to the many doctors and nurses who helped Nancy during her time in the Hospital. Sincere thanks to Gina, Darcy, and Trish who helped Nancy, as well as the other nurses who labored anonymously. Thank you also to Dr Mangino who kept the family constantly apprised of Nancy’s condition. Special thanks to Dr Marra, Fred’s Heart Surgeon in 2017, who visited Nancy every day Fred visited and offered prayers and inspiration on his own time. Also, special gratitude to Chris Pisanchyn, whose kindness to Nancy will never be forgotten.

The funeral service will be held Thursday, January 13 at 10:00 am in the Wyoming United Methodist Church, 376 Wyoming Avenue, Wyoming, Rev. Carol Coleman officiating. Family and friends attending the services are asked to go directly to the church.

Entombment will be at Mount Olivet Cemetery, Carverton.

Nancy was an avid quilter and enjoyed helping make quilts for United States Military Veterans. The family requests in lieu of flowers, memorial contributions may be made to Quilts of Valor Foundation,
P.O. Box 191, Winterset, IA 50273.