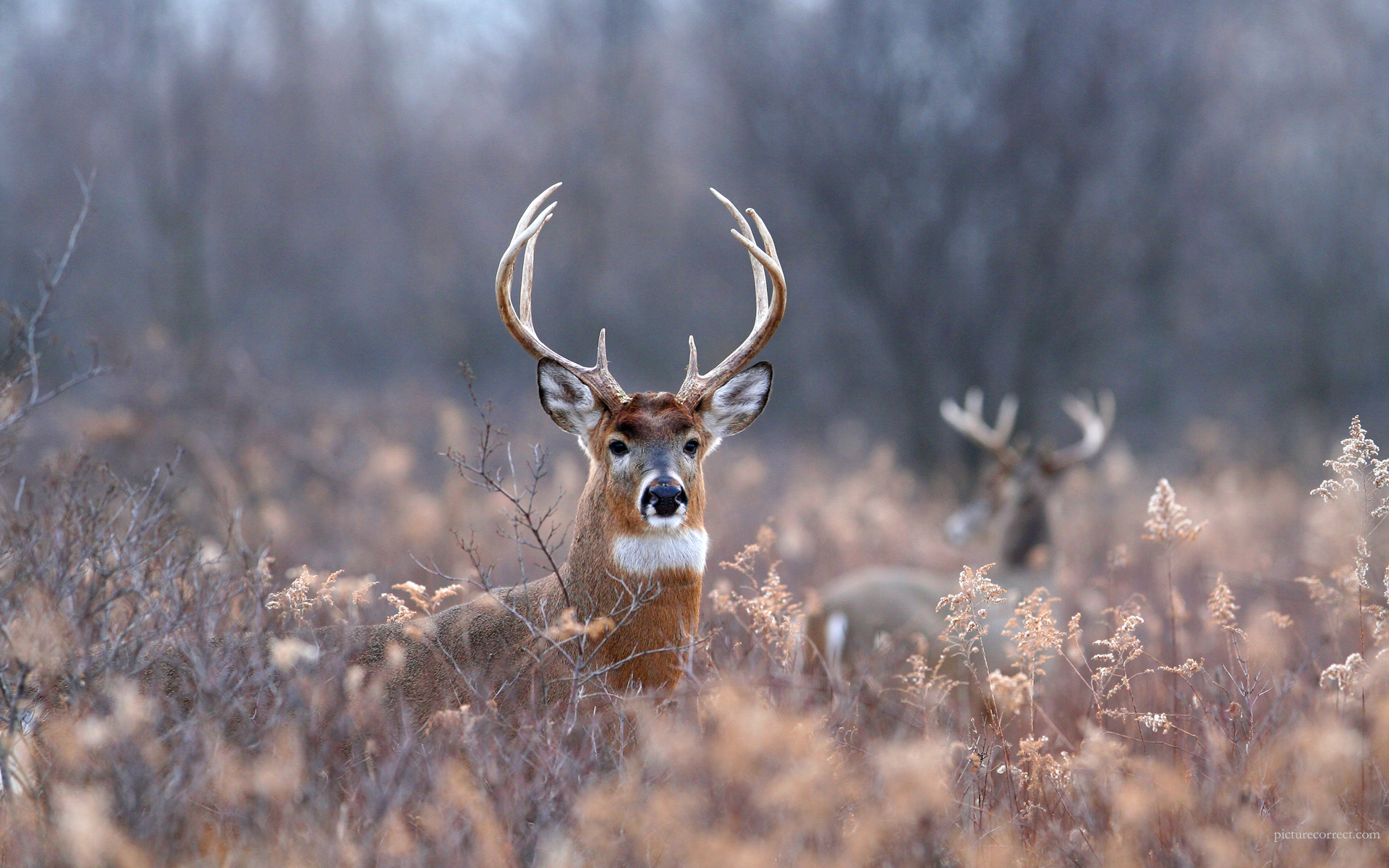 Milton H Sprague, 78, of West Wyoming passed away on Monday, July 11 at Allied Services, Wilkes-Barre, with his wife, Ellen by his side.

Born in Binghamton he was the son of the late Howard Sprague and Ruth Marie Fink Sprague. He was a 1961 graduate of Kingston High School, earned an A.D. at LCCC in Social Sciences and attended Kings College. He enlisted in the United States Army and served his country for 4 years. Milton was a member of the ARA and enjoyed hunting and fishing in his free time. He was employed for 30 years with a computer software company in California before moving back to Pennsylvania in the 90’s. He was then employed by the Institute for Human Resources doing social work, followed by Step by Step and finally drove for Little Flower Manor. He was a member of the First Presbyterian Church in Wilkes-Barre.

In addition to his parents, Milton was preceded in death by his stepmother Eleanor Sprague, and brother Howard Sprague.

The funeral services have been entrusted to Metcalfe Shaver Kopcza Funeral Home Inc. and will be held at the convenience of the family.

The funeral services have been entrusted to Metcalfe Shaver Kopcza Funeral Home Inc. and will be held at the convenience of the family.