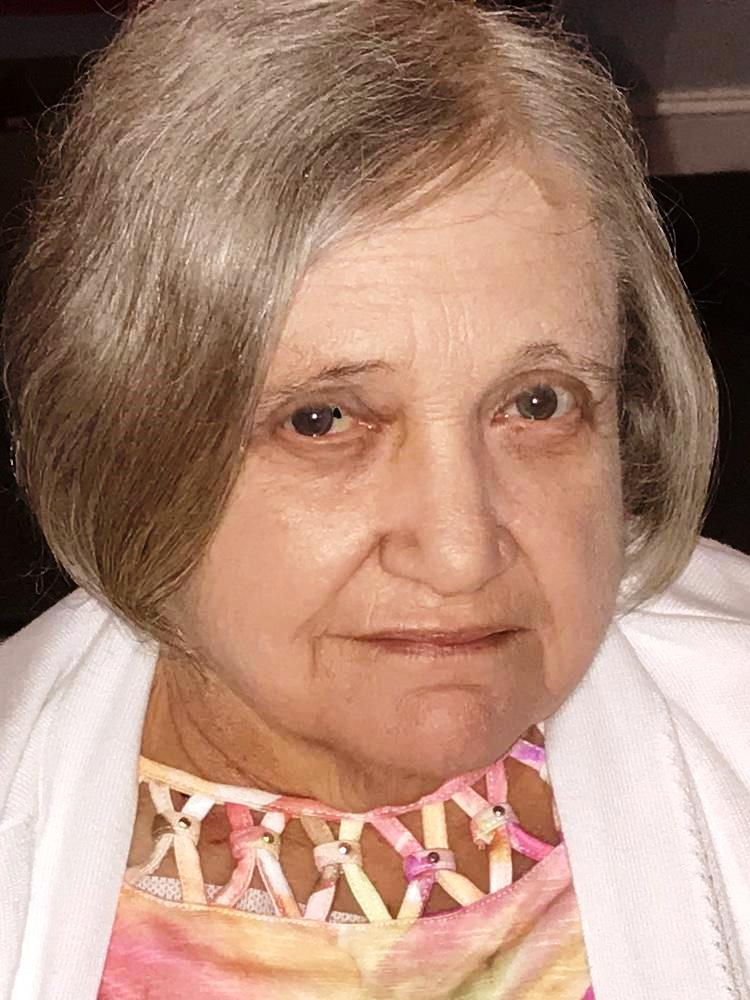 Mariclaire Jones
72 of Wyoming, passed away peacefully surrounded by her loving family, on March 6, 2020. Mariclaire succumbed to injuries she sustained after being struck by a vehicle last year, while working for Wyoming Borough as a crossing guard. Born in Pittston, she was the daughter of the late Michael F. Tigue and Joan Walsh Tigue. Mariclaire was a graduate of St. John’s High School Pittston, class of 1965. Prior to her retirement she was employed by the Wyoming Area School District as a Title 1 Reading Assistant at Wyoming Area Catholic School. She is preceded in death by her husband Robert Jones, her brothers Thomas Tigue, Kevin Tigue, her sister-in-law Dianne Tigue, her niece and Goddaughter Nicole Tigue. Mariclaire was an avid Philadelphia Phillies fan, attending numerous games with her family each year. Surviving are her daughters Kimberly Crake and her husband Ken Plains; daughter Michele Jones and Paul Reese Plains; grandchildren MacKenzie, Makaylee, and Morgan Crake, Erik, Angelina and Adrianna Trasciatti; several nieces and nephews. She is also survived by Anita Yurek, who was like a daughter to her and was her caretaker after the accident. The family would like to thank Dr. Mauer Biscotti; the staff at Wilkes Barre General Hospital, and the staff from Hospice of Sacred Heart for their care and compassion.

Funeral services will be held Monday at 9:30am from the Metcalfe Shaver Kopcza Funeral Home Inc 504 Wyoming Avenue Wyoming with a Mass of Christian Burial at 10AM in Our Lady of the Eucharist Parish 535 North Main Street Pittston, Pa 18640.

Interment will be at the convenience of the family in the Mountain View Burial Park, Exeter Twp.

Friends may call Sunday 4-7PM in the funeral home

In lieu of flowers memorial contributions may be made to the Wyoming Area Catholic School 1690 Wyoming Avenue Exeter, Pa 18643 ot the Hospice of the Sacred Heart 600 Baltimore Drive, Wilkes-Barre, Pa 18702