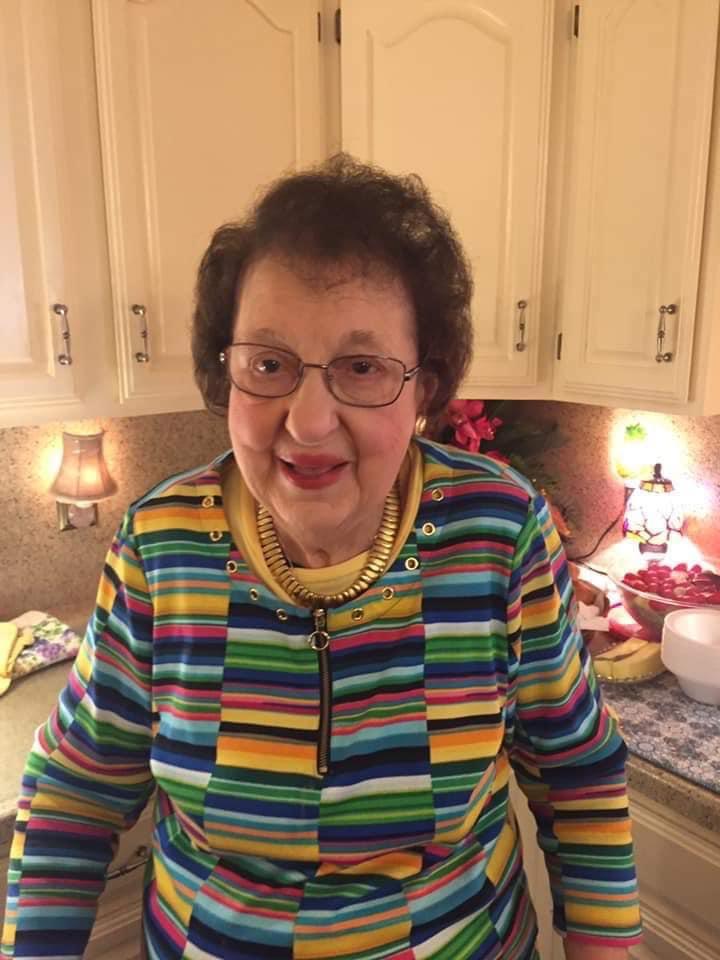 Marian Krawietz, 92, of Trucksville passed away on Monday, April 18 at her home.
Born in Jenkins Twp., she was the daughter of the late Andrew Karaffa and Anna Begash Karaffa. Marian graduated from Jenkins Township High School in 1947. She worked at General Cigar in her younger years and was also employed by Pizza L’Oven, Exeter. She was a member of St. Francis Cabrini Catholic Church, Carverton.

In addition to her parents, she was preceded in death by her beloved husband, Leo in 2013, son; Thomas Krawietz in 2009, grandson Michael Bolin, sister; Doris Donnora, and brothers; Joseph Karaffa, Frank Karaffa and Andrew Karaffa.

Funeral Service will be held Friday, April 22 at 11 AM from the Metcalfe Shaver Kopcza Funeral Home with a mass of the Christian burial at 11:30 in the St. Francis Cabrini Catholic Church, 585 Mount Olivet Rd., Wyoming, Fr. James Paisley, celebrant.

The Interment will be in Mount Olivet Cemetery, Carverton.

The family requests in lieu of flowers memorial donations be made in memory of Marian to Hospice of the Sacred Heart, 1112 Clay Avenue, Dunmore, PA 18510.