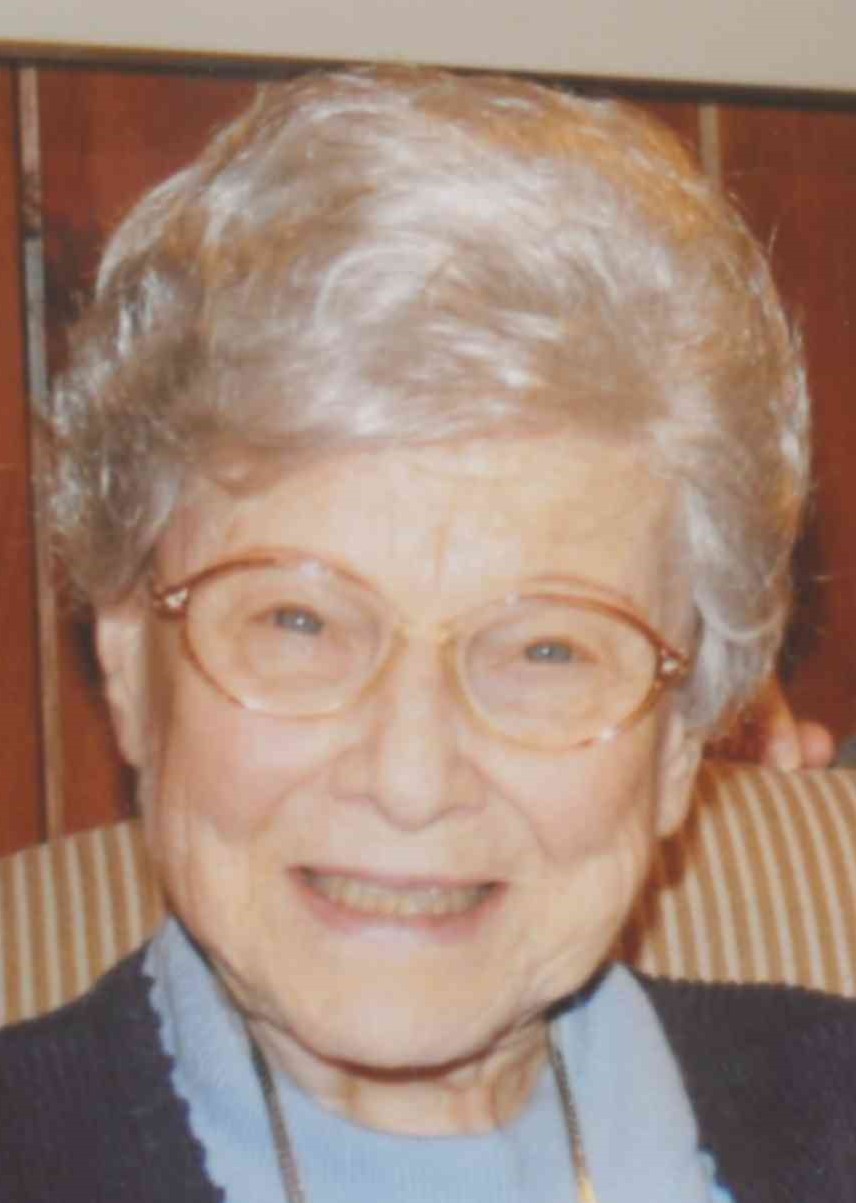 Born March 28, 1924 she was the daughter of William E. and Mary Smith Baskin.

She graduated from Freeland High School with honors in 1941. Margaret was first employed as a secretary to the president of the Jeddo Highland Coal Co. In January 1946 she married Robert H. Walk of Hazleton. After raising their 3 daughters she worked for Dr. Carl Hontz in his Shavertown dental practice and later as a proofreader for the Dallas Post.

Margaret was a great homemaker, talented seamstress and a wonderful cook. We will never forget our matching corduroy jumpers and creative Halloween costumes! Reading and crosswords puzzles were enjoyed in her down time. While living in West Pittston she provided Saturday dinners for shut ins. (Maybe the first meals on wheels?)

She was active in the United Methodist Church while living in the communities of West Pittston, Shavertown and Forty-Fort

Margaret was preceded in death by her husband Robert and siblings William (Earl) and Janette Potcner as well as her good friends.

Margaret’s family is grateful for the great care and compassion provided by the staff at Wesley Village.

The family would like to also thank Dr. Durelle Scott and Dr. Michalene Torbik for their extraordinary care of Margaret through the years

In lieu of flowers memorial contributions may be made to Blue Chip Farms Animal Rescue 974 Lockville Road Dallas, Pa 18612