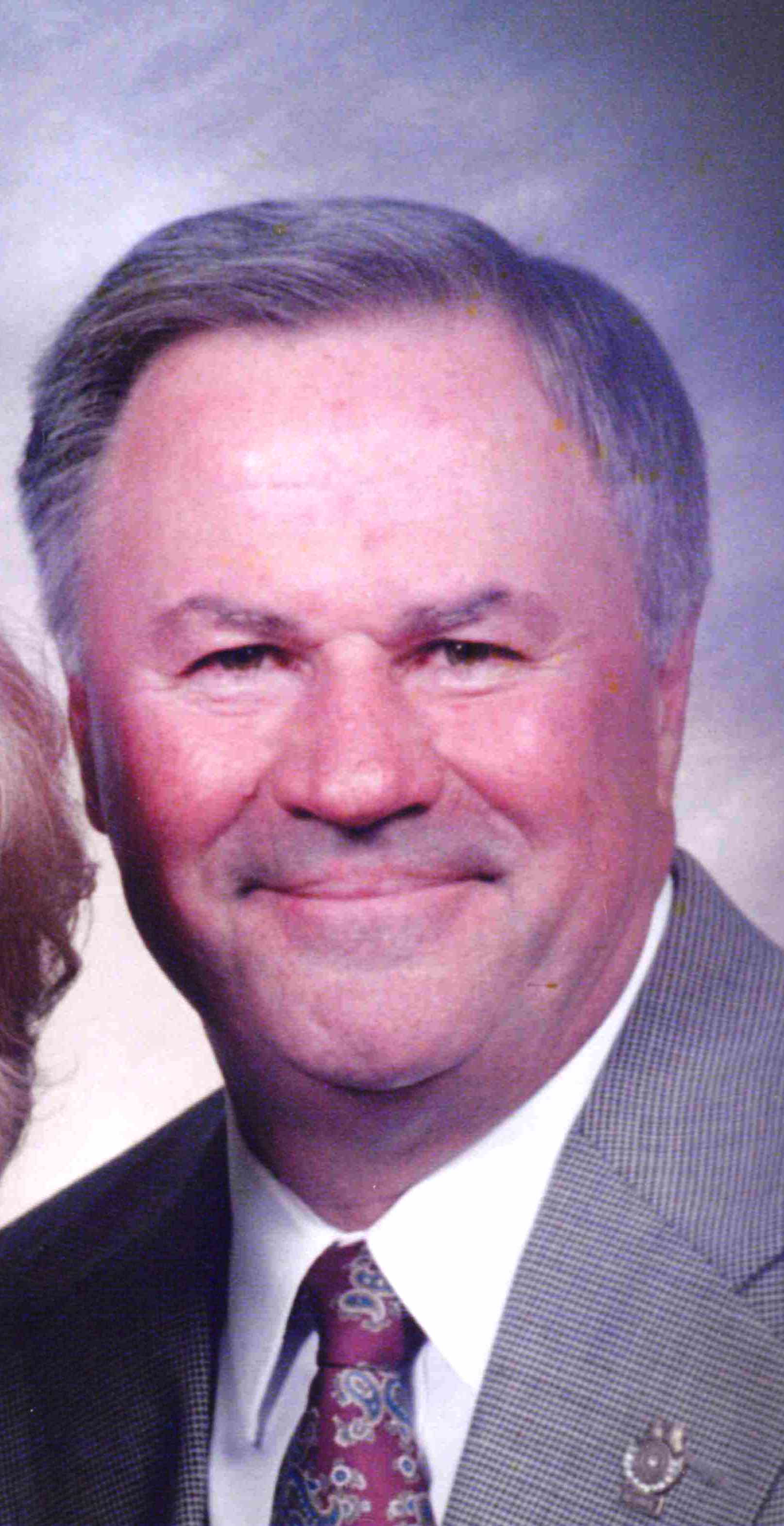 Born in Wilkes-Barre he was the son of the late Leo and Minnie (Martin) Stempin. He was a graduate of G.A.R. High School class of 1961. He was a veteran of the US Army. Prior to his retirement he was employed at United Parcel Service for over 38years. He was a member of St. Monica’s Parish of West Wyoming, American Legion of Swoyersville Post #644, Fraternal Order of Eagles Wilkes-Barre and the Dupont VFW Post 4909.

Preceding him in death was a brother Leonard Stempin.

A Mass of Christian Burial at will be held Thursday at 10am in St. Monica’s Parish 363 West 8th Street West Wyoming.

Family and friends are asked to go directly to the church the morning of mass.

Interment will be in the Holy Trinity Cemetery, Bear Creek.

Friends may call Wednesday 6-8pm in the funeral home.

In lieu of flowers memorial contributions may be made to the SPCA of Luzerne County 524 East Main Street Wilkes-Barre Pa 18702 or Blue Chip Farm Animal Refuge 974 Lockville Road Dallas, Pa 18612