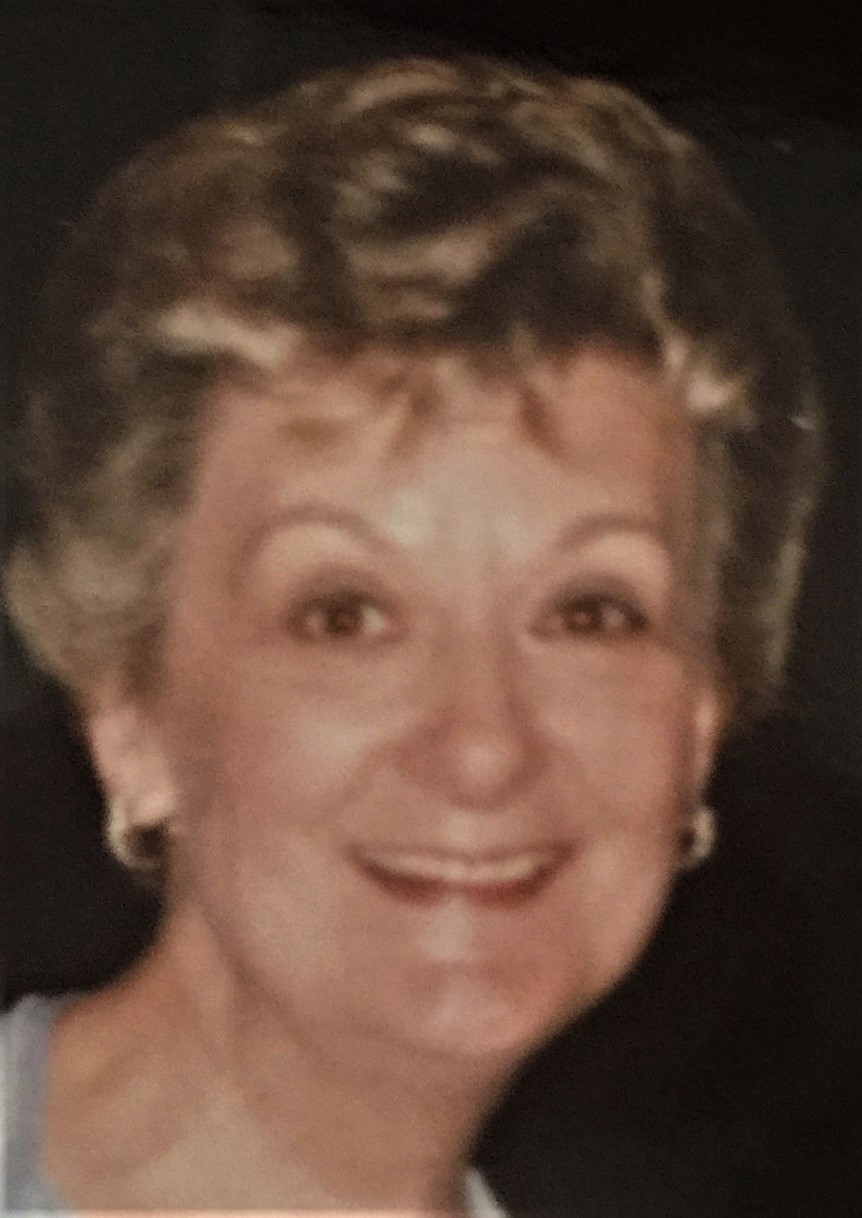 Born in Throop she was the daughter of the late John and Mary (Loss) Liberasky. She was a graduate of Dupont High School class of 1950. She was a 1952 graduate of Mansfield University, Hahnemann Hospital School of Nursing in May of 1952 and has been a registered nurse since 1954. She received her Teaching Degree from East Stroudsburg University in 1979. For many years Jean was a resident of Moscow before relocating to Davie, Florida for several years and later relocating back to Roaring Brook Twp. She was past president of the Moscow Women’s Club. Jean was the school nurse at the North Pocono School District for 24 years prior to her retirement. She was a member of Holy Mother of Sorrow Polish National Catholic Church, Dupont, and was active with the American Red Cross.

Preceding her in death was her husband Edgar J. Kopcza in 2011 and sister Rosemary Petrosky, 2020.

Funeral services will be held at the convenience of the family at the Polish National Catholic Cathedral of St. Stanislaus, Bishop and Martyr, 529 East Locust Street, Scranton. Bishop Bernard J. Nowicki, Ordinary of the Central Diocese, will officiate at the funeral Mass.

Interment will be in the Holy Mother of Sorrows Parish Cemetery, Dupont, officiated by the Very Rev. Zbigniew Dawid, pastor.

Memorial contributions may be made to the American Red Cross 545 Jefferson Avenue Scranton, Pa 18510