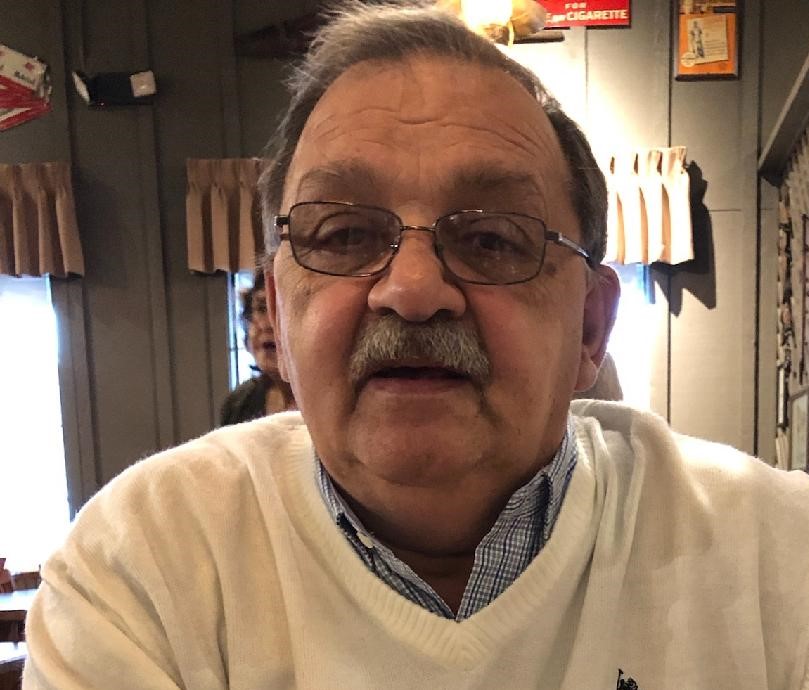 FRANCIS NOVAJOSKY Sr., 69, of Monroe Twp. passed away peacefully on Thursday January 28th at home after a long illness surrounded by his family.

Born in Kingston he was the son of the late Michael T. and Laura Jean Nulton Novajosky. He was a graduate of Tunkhannock High School class of 1970. He has worked at Offset Paperback, Air Products, Wyoming Valley Beef, Irem Temple Country Club and prior to his retirement was employed at Glen Summit Spring Water.

Preceding him in death was his father-in-law Arnold Patton.

The family would like to thank Dr. Kish Patel, Dr. Bruce Saidman, MOA, Dr. Antish Thomas, NIH and Allied Hospice for all of their kindness and compassion.

A celebration of Francis’s life is currently being planned by the family and will be announced at a later date.