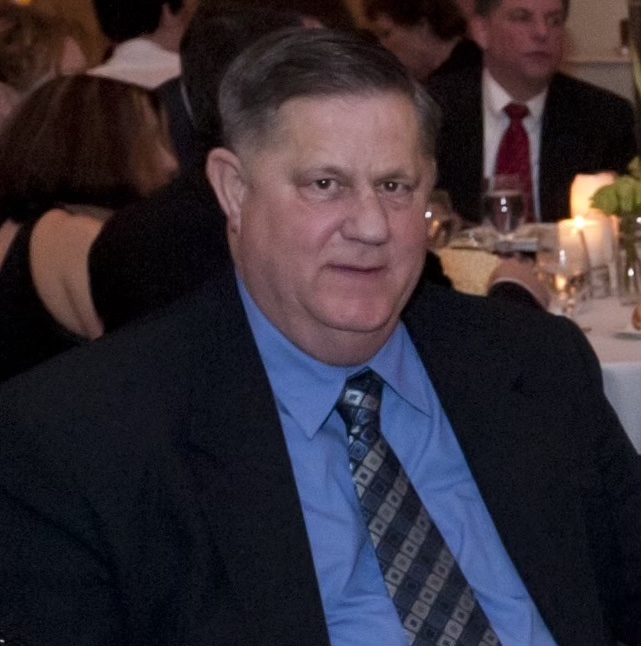 He was a 1961 graduate of Central Catholic High School in Kingston. Eugene enlisted in the US Navy in 1967 and was discharged from the Reserves in 1971. He was the owner of Victory Roofing and Siding for over 25 years.

For more information or to send condolences please visit us at www.metcalfeshaver.com.
.