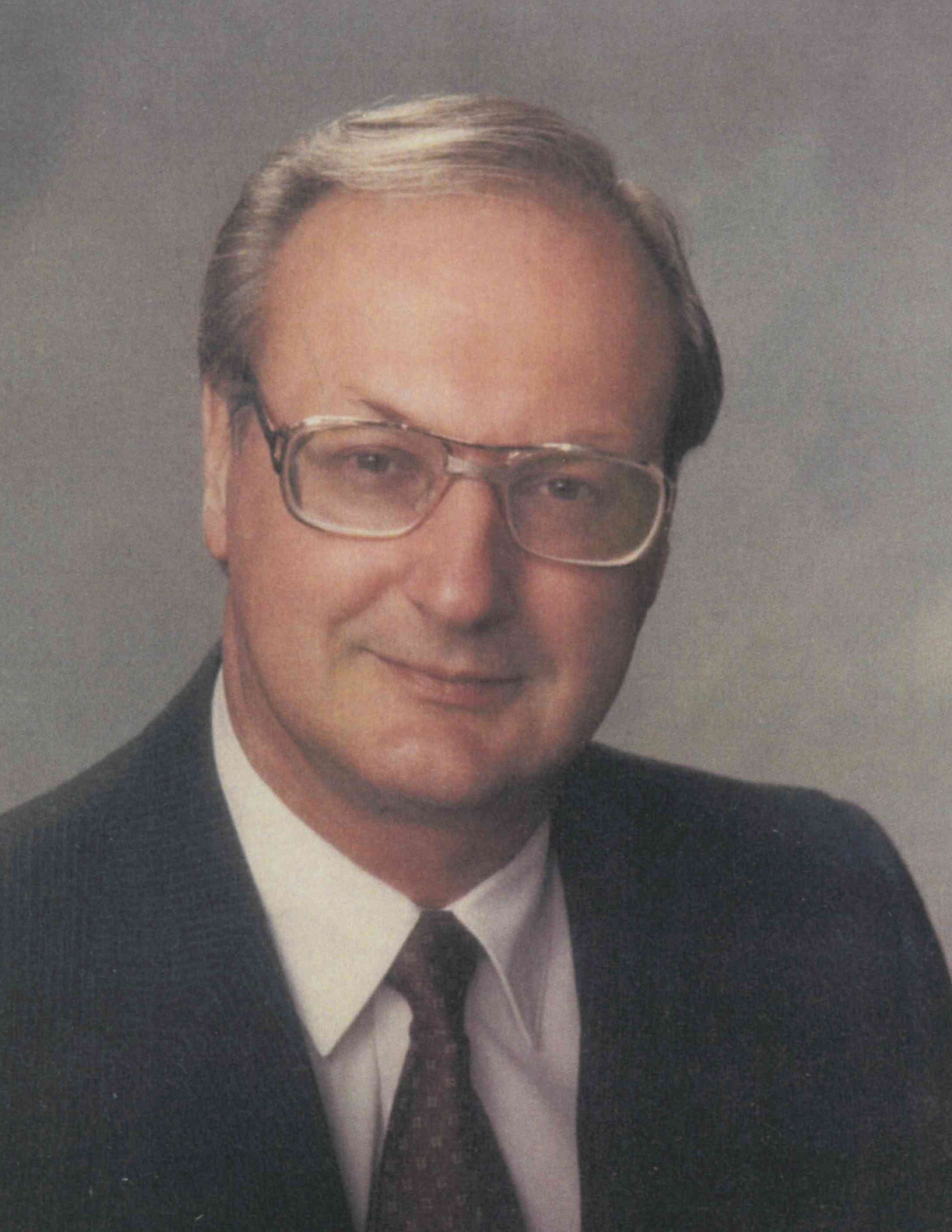 He was married for 59 years to Carole R. (Yudisky) Gustitus, PhD. He is survived by Carole and their two children, Gaye C. Gustitus, D.O., and her companion, Thomas M. Shalata Jr., of Dallas, PA. and Theodore P. Gustitus, Esq., and his wife Lisa Davis of Brandon, FL., and nephew Steven Preiss and his wife Shari of California.

Edward was raised in Wyoming, PA and graduated from Wyoming Memorial High School in 1950. He attended and was an alumnus of Wilkes University, Temple University, the University of Scranton where he earned a BS in Economics and MBA in Finance and Management. He later graduated from Xavier University with a Masters in Hospital Administration. Later, Edward was a graduate of Birmingham School of Law in Alabama. In addition, he studied physics at the University of Buffalo, and also studied Pharmacy. He served in the Army and the Naval Reserves.

Edward was employed at Wilkes-Barre General Hospital’s Radiology Department as a technologist and administrator. He went on to work for Picker International, a medical radiological equipment manufacturer for many years as Regional Manager. He became Vice President of Siemens Medical Systems in New Jersey and Siemens Medical Laboratories in California. Here he was involved with sales and marketing of heart catheterization equipment, linear accelerators for treatment of cancer, simulators, and cobalt treatment machines. Later he became Vice President of Sales, Marketing and Corporate Development with Dornier Medical Systems/Daimler Benz in Atlanta. This position involved the Lithotripter, kidney stone disintegration medical procedure machine with the use of sonic beam focusing to combat kidney disease. Then he continued his career with Philips Medical Systems of Holland and Thomson CGR of France. He also formed his own Medical Consultant firm, Med-Cor International and managed aspects of various veterans needs as an administrative officer with the Veterans Administration System in Brooklyn, NY. He received great pleasure from his work and maintained an interest in developing technologies.

Edward enjoyed teaching business courses at Bloomsburg University, Marywood University, and University of Scranton. He also was an instructor at Middlesex Community College in New Jersey for radiological students.

Edward enjoyed traveling to Europe and various countries to enjoy viewing architecture of cathedrals, castles and other various buildings and museums. He also took pleasure in landscaping, planting and automobiles, especially sports cars.

He will be missed by his loving and compassionate wife and children as they were always close to him and enjoyed his company.

Private funeral services were held at the convenience of the family from the Metcalfe Shaver Kopcza Funeral Home Inc 504 Wyoming Avenue Wyoming.

In lieu of flowers , the family requests charitable donations to the American Heart Association or a charity of the donors’ choice.

For more information or to send condolences, please visit us at www.MetcalfeShaver.com.

Private funeral services were held at the convenience of the family from the Metcalfe Shaver Kopcza Funeral Home Inc 504 Wyoming Avenue Wyoming.

In lieu of flowers , the family requests charitable donations to the American Heart Association or a charity of the donors' choice.