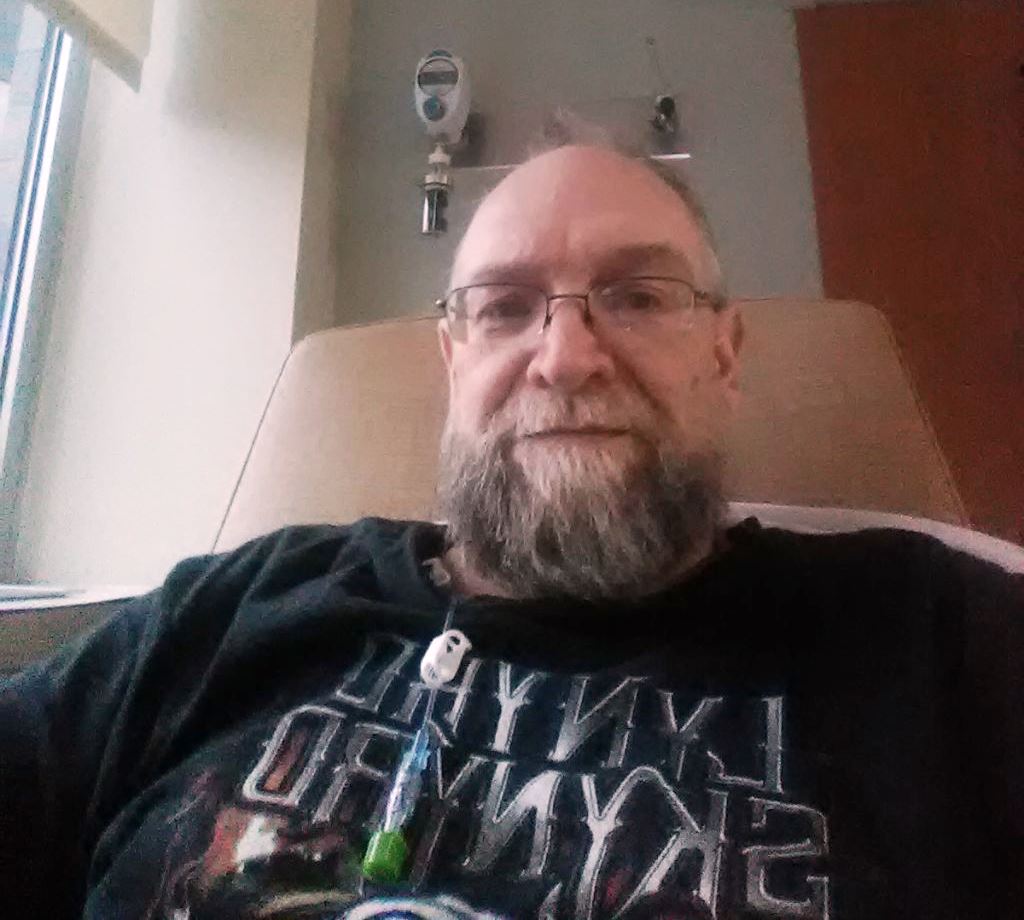 Robert R. Brown, Jr. 59 of Dallas passed away after a short battle with cancer on Wednesday April 24 at Geisinger Wyoming Valley Medical Center surrounded by his loving family.

Born in Wilkes-Barre, he was the son of the late Robert, Sr. and Louise Brown Sandor. Robert was a 1978 graduate of Tunkhannock High School. Prior to his illness he was employed by Golden Technologies, Duryea. He was an avid hunter of deer, and turkey and enjoyed fishing. He loved rattlesnakes and was an avid outdoorsman.

Robert is survived by his wife Maryellen, 3 sons; Robert K, Noxen, Ryan, Nicholson and Rory, at home, 3 grandchildren; Ethan and Bella, Red Lyon and Jameson, Sweet Valley; Sisters; Gail Confer, Kane, Pa and Laurie Osmon, Nicholson. Several Nieces and Nephews. In addition to his parents he was preceded in death by his mother in law, Dorothy Bottoms.

Funeral services will be held on Monday, April 29th at 7PM in the Nulton-Kopcza Funeral Home 5749 State Route 309, Monroe Twp,(Beaumont) with his good friend Chip Sorber, Officiating. Friends may call on Monday from 5 to 7 PM.